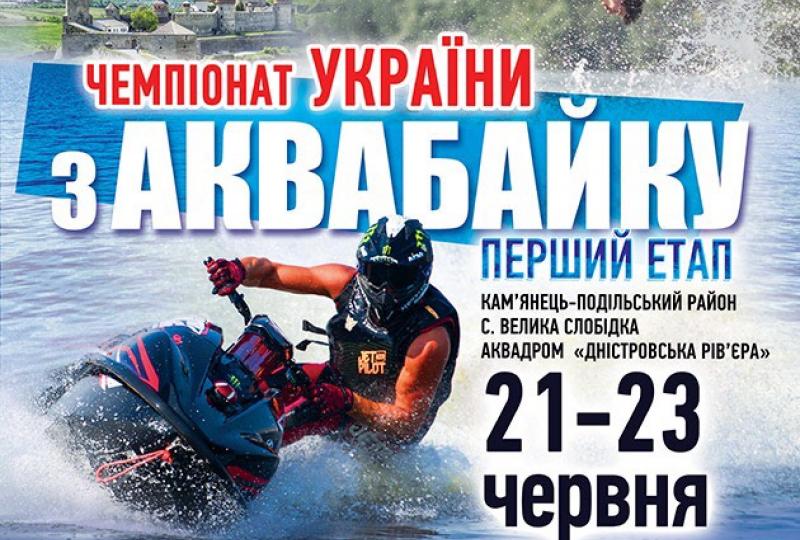 1-st stage of the Championship of Ukraine 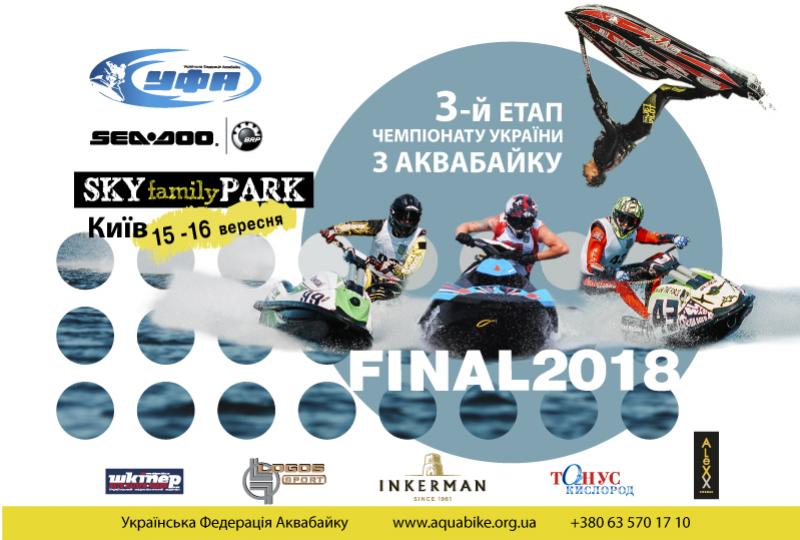 Final of the championship of Ukraine on aquabike

The UKRAINIAN JET SKI FEDERATION (UJSF) was created by the most experienced riders of Ukraine in 2012. Since then, the UJSF is synonymous with the phrase "Aquabike in Ukraine".

It is a race for speed and skill. Athletes perform a route that consists of many laps with left or right turning. Obstacles (such as bars, ramps) may be present. The vessel participating in the competition must meet the criteria of the Federation class.

It is a high-speed race with a difficult distance. Participants perform zigzag rounds to the left and to the right of the set buoys. The vessel participating in the competition must meet the criteria of the Federation class.

is a competition in which participants demonstrate their skills and experience in performing difficult and creative maneuvers over a set period of time. The vessel participating in the competition must meet the criteria of the Federation class.

it is a race for a long distance that may or may not include the necessary turns. The vessel participating in the competition must meet the criteria of the Federation class. 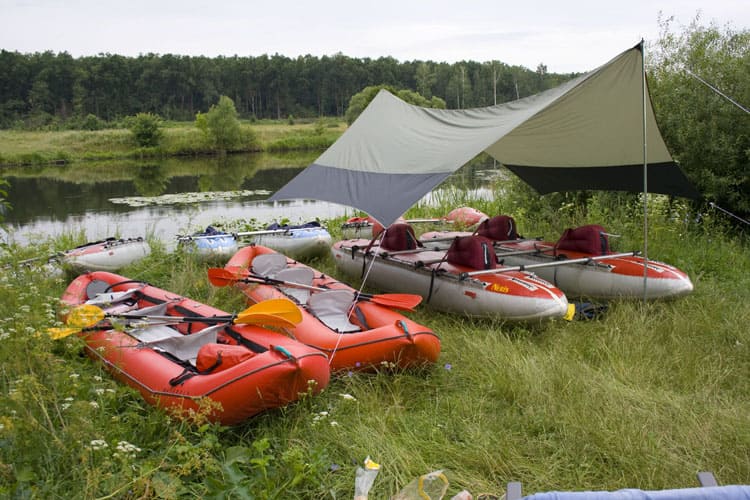 Aquabike as a sport was born in the early 80's of the last century in the expanses of North America, and during its existence managed to win the favor in different parts of the world, becoming one of the most attractive options for active recreation on the water.

The emergence of aquabikes in the world should be due to American Clayton Jackobson II. A bank officer specializing in motoring racing, Jackobson ignited the idea of ​​moving a motorcycle to the water and developed a new kind of motorcycle called Aquabike.

At the end of the 1960s, the first model of the seagoing aqua-bike Sea-Doo was released, and in the mid-1970s the mass production of this water-sports vehicle began.

Aquabike is a relatively young sport, which is becoming more and more popular in the territory of our country. In 2009, he was included in the register of recognized sports in Ukraine. Today, water competitions are held in four categories: ring race, slalom, freestyle and long run races. 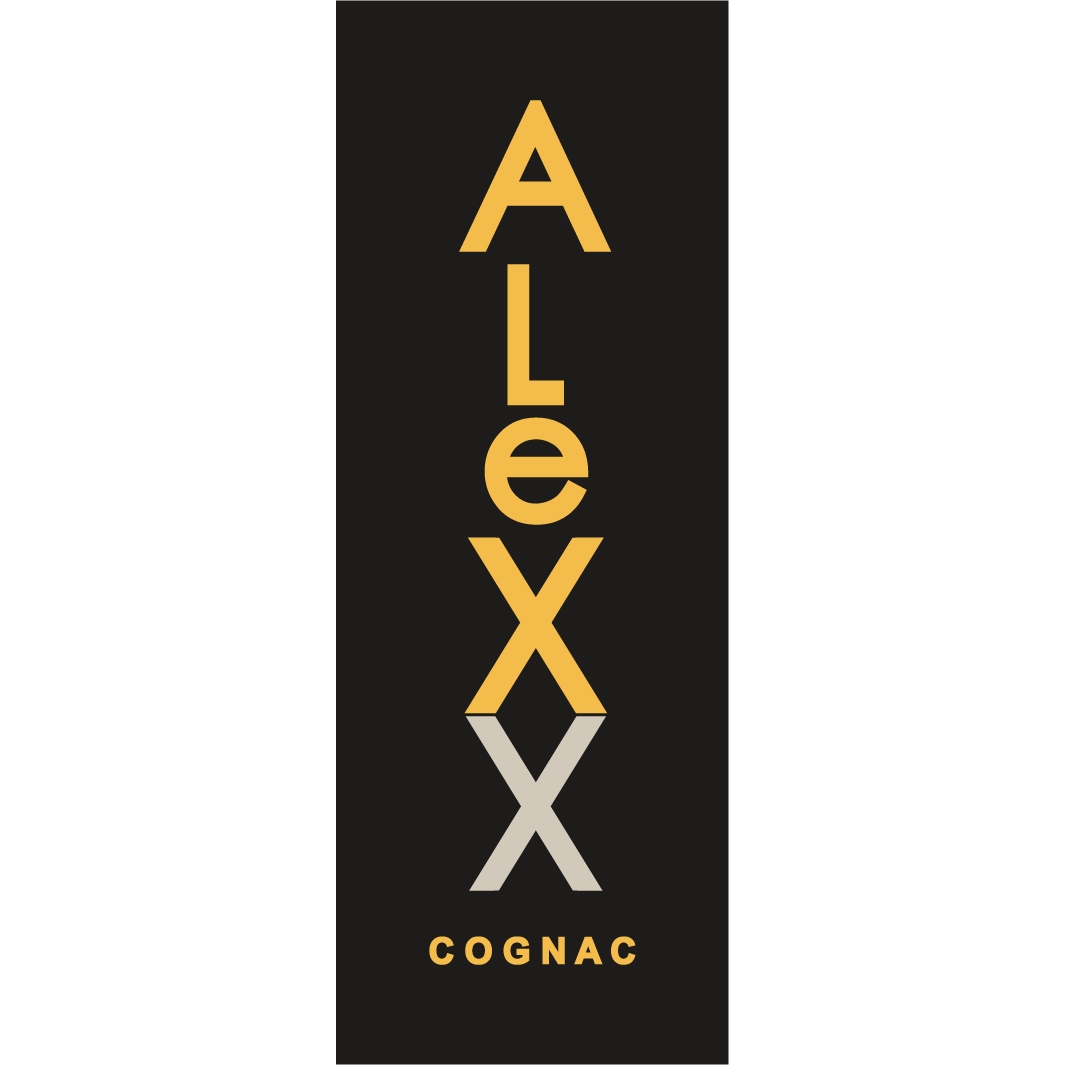